Who is responsible for making funeral plans after someone dies?

If you are the executor or administrator of an estate, you will have several responsibilities to handle following the death of your loved one. One of these responsibilities is planning the funeral. This can be done very soon after the date of death and can be paid for using funds from the estate after all liabilities have been paid. In the meantime, you may be expected to cover the cost of the funeral yourself.

For free initial advice call our advisors or request a callback and we will contact you.

Request a call back 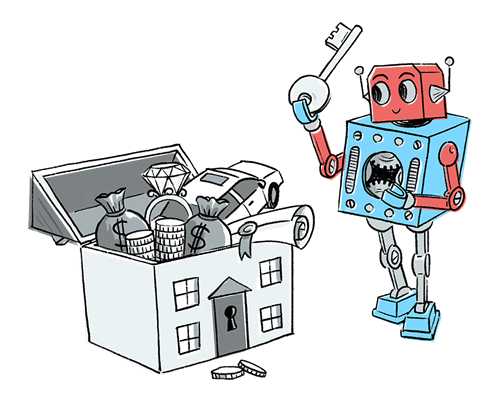 Locating the Will (if there is one)

It is usually recommended that you carry out the funeral as outlined in your loved one’s Will if there is one. People who write Wills often have specific plans in mind for their own funerals, and it is important to honour their wishes wherever possible.

If you were named as an executor in someone’s Will, they should have told you where the document is being kept. If not, you can try checking their property for a physical document or contacting their bank or solicitor to see if they have a copy. You will need the Will for the probate process regardless of the funeral, so you should make it a priority to get your hands on a copy if you are the executor.

However, it should be noted that the funeral arrangements are the only part of the Will that is not legally binding. Therefore, if you need to deviate from the Will when it comes to planning the funeral for practical reasons or because the family would prefer a different type of funeral, you can do so without violating the terms of the Will. 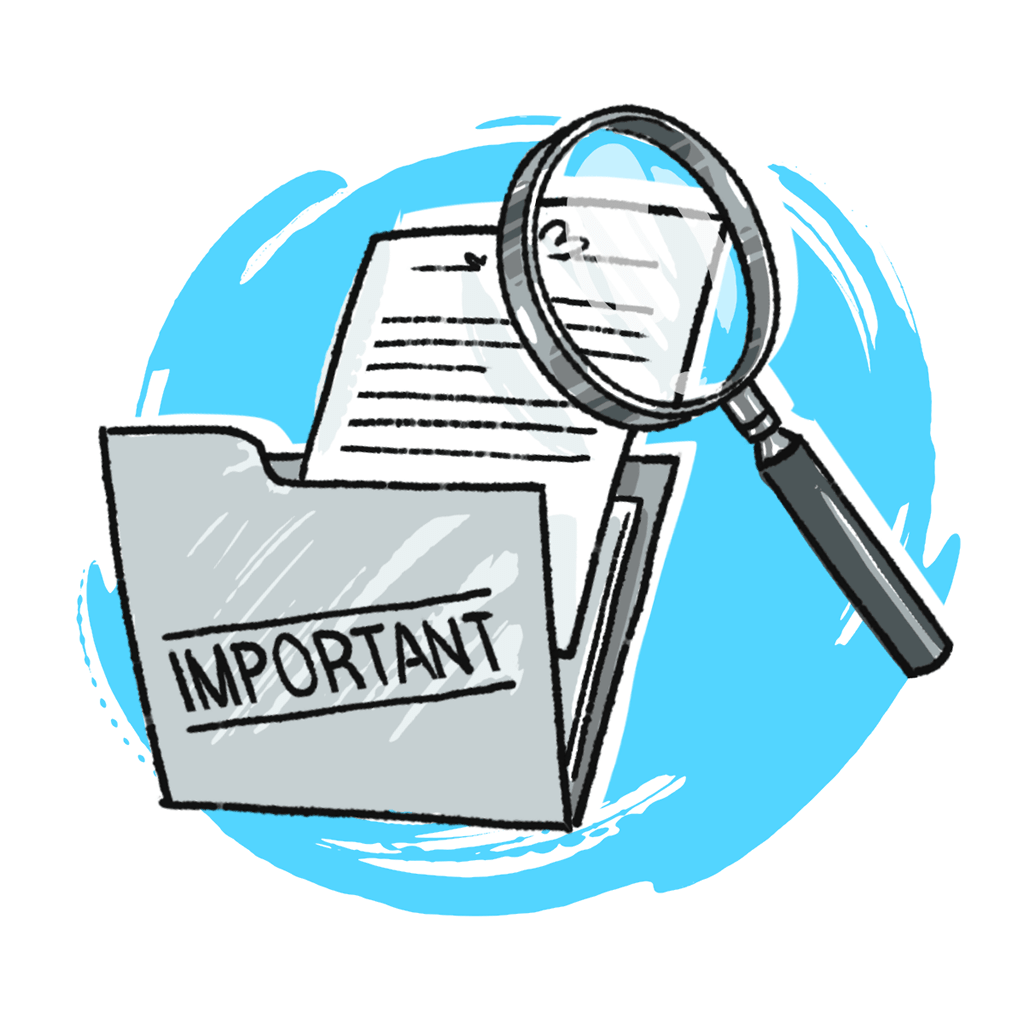 Who is responsible for organising the funeral?

The executor or administrator of the estate (depending on whether there is a Will or not) is always responsible for organising the funeral. This might be one person, or up to four people acting at once. If there is more than one executor or administrator, it is vital that each representative agrees to any decisions made during the probate process, including the funeral plans. It is in your best interests to avoid conflict or tension to avoid any delays. You should therefore ensure that all executors are communicating openly and frequently throughout the process.

Usually, the executor or administrator is a relative of the deceased. However, sometimes people appoint professionals as executors. This might be a solicitor or a bank, for example. If this is the case, usually the executor will gladly step aside and allow the relatives of the deceased to plan the funeral in whatever way they wish. 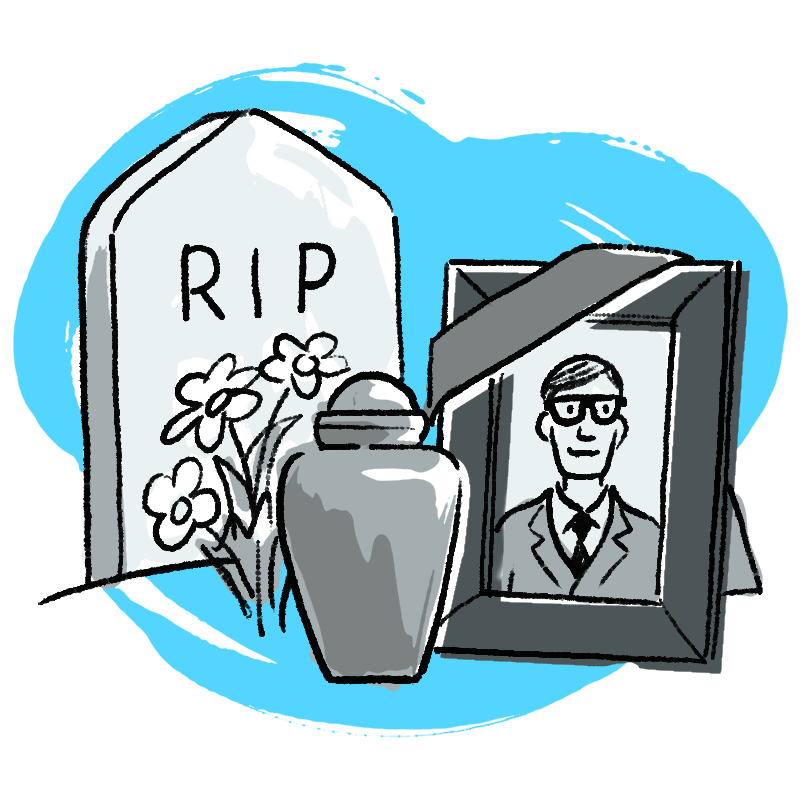 What if there are disagreements over funeral plans?

Conflict cannot always be avoided, and funeral arrangements and probate decisions can be a catalyst for arguments. If the family disagrees with the executor on the funeral arrangements, the matter can be taken to Court but ultimately, the executor has final say. The Court is highly unlikely to rule against the executor unless they have acted in an unfair or unreasonable way that suggests they might be abusing their position.

Disagreements between multiple acting executors can also be taken to the Court. In these situations, the Court will need to take all sides into consideration to make a practical ruling on what should be done.

Taking disagreements to the Court can be an extremely time-consuming, frustrating, and costly process that hugely delays not only the funeral but also the entire probate process, including the distribution of funds to beneficiaries. For this reason, it should only be considered as a last resort after all options have been exhausted and there is absolutely no possibility for compromise.

For free initial advice call our advisors or request a callback and we will contact you.

Request a call back